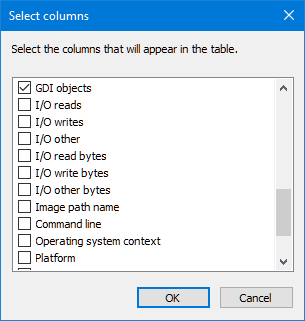 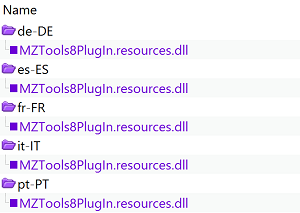 In the past Microsoft Build 2016 conference a few weeks ago there were a couple of sessions that were of interest to VSX developers:

In the first one, “Visual Studio 2015 Extensibility”, Mads Kristensen “writes an extension from scratch live on stage, then integrates with GitHub, automates the build process and deploys the finished extension to the Visual Studio Marketplace”. I enjoyed it a lot and learned some things that I didn’t know. I encourage you to see it:

The second one is “The Future of Visual Studio”, by Amanda Silver. While this session doesn’t talk about VSX, it contains some good news: the new version of Visual Studio “15” will take much less time to install, like 180 seconds a minimal installation thanks to a new “streamlined acquisition experience”, with no MSI or GAC involved (this is mind-boggling, isn’t it?). Of course, adding components for development with different technologies will take considerably more time, so we will have to wait for the final result of the new setup experience:

She had also an interview with Seth Juarez about that session:

I currently have on my development machine six versions of Visual Studio (2005, 2008, 2010, 2012, 2013 and 2015), along with their service packs and Windows updates, which are required to ensure that my MZ-Tools extension (as add-in or as package) works correctly on each VS version. Also, I have different virtual machines with only one version of VS installed on each one, which is required to ensure that I am not using a reference that is missing in some VS version (which wouldn’t be noticed on the main development machine because all VS versions are installed). Each time that I have to create a new development environment of VS versions I know it will take me the whole day… watching TV shows or doing something else. On the one hand I think that Visual Studio has become a huge monster, still COM-based, with lots of internal technologies and dependencies. On the other hand, there is something in the MSI technology that makes it slow. For example, a setup created by InnoSetup for a Visual Studio add-in is faster than a setup created by MSI. Anyway, hopefully in the future the installation of Visual Studio will be less painful, now that Microsoft is aware of the pain.